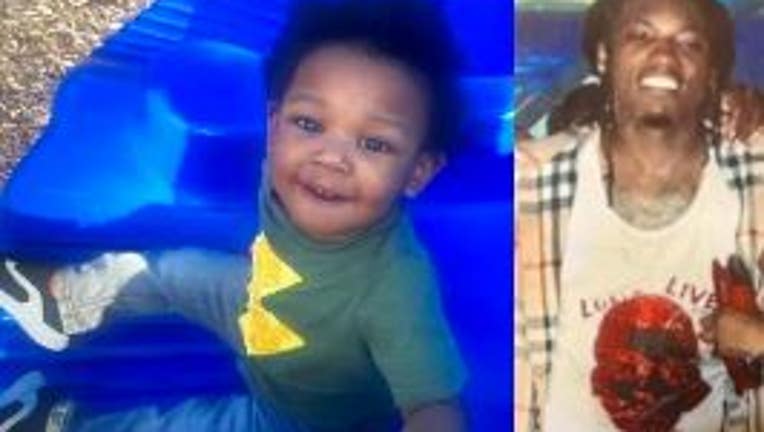 MILWAUKEE - An Amber Alert was issued for a 2-year-old boy forcibly taken during a domestic violence incident in Milwaukee. Police quickly announced the child was found safe, though his mother has not been located.