MILWAUKEE -- With the deadline to move two days away, FOX6 News on Tuesday, Oct. 29 found 30 people still living in the "Tent City" near 6th Street and Clybourn Street under I-794. State officials ordered them out because state statute says camping on highways is unlawful.

On Tuesday, FOX6 found a lot changed since Oct. 4 when the Wisconsin Department of Transportation gave notice to "Tent City" residents to remove themselves and their property by month's end. "Tent City," once filled with about 90 individuals was home to 30. This, as homeless advocates worked to help them.

"We're doing OK so far, but we've got a little ways to go the next couple of days," said James Mathy with the Milwaukee County Housing Division. 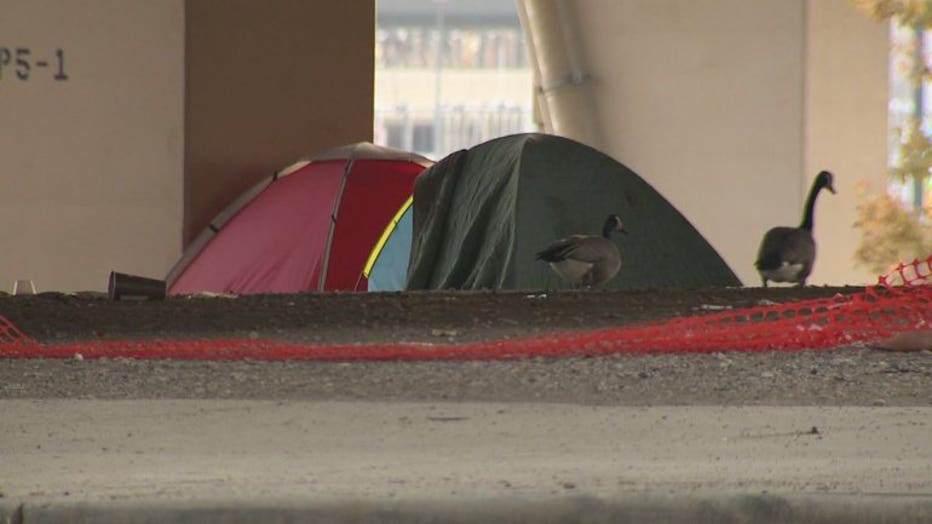 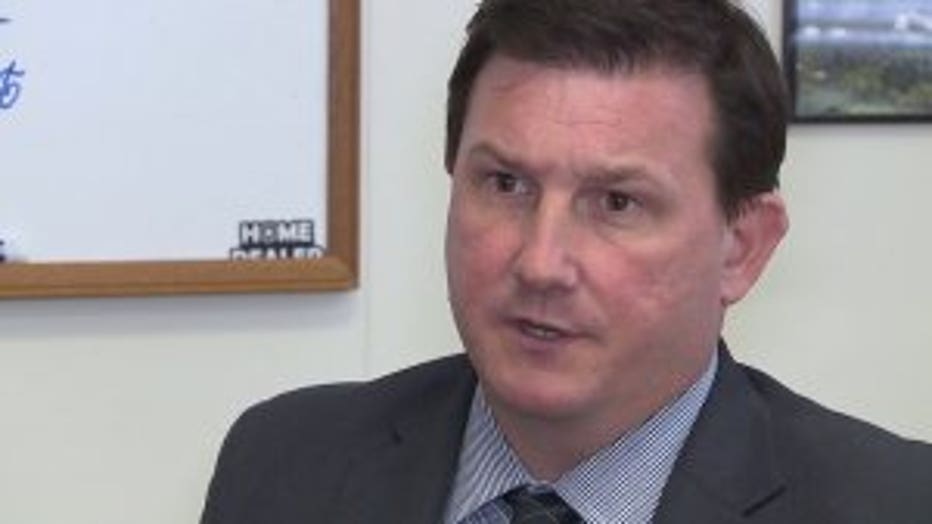 Mathy said county officials had been reaching out to homeless living beneath  794, offering help.

"We would like to provide as much permanent housing as possible," said Mathy. That is the goal with our Housing First initiative."

Officials said Tuesday there was still shelter available, including at the Milwaukee Rescue Mission.

"We're serving about 900 meals a day," said Pat Vanderburgh with the Milwaukee Rescue Mission. "It's been a great building. It's really allowed us to do a lot of different things." 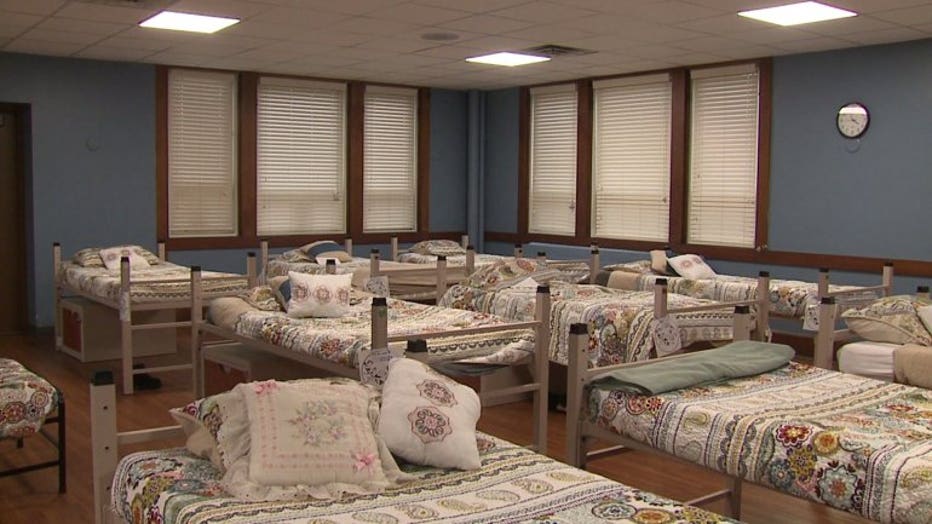 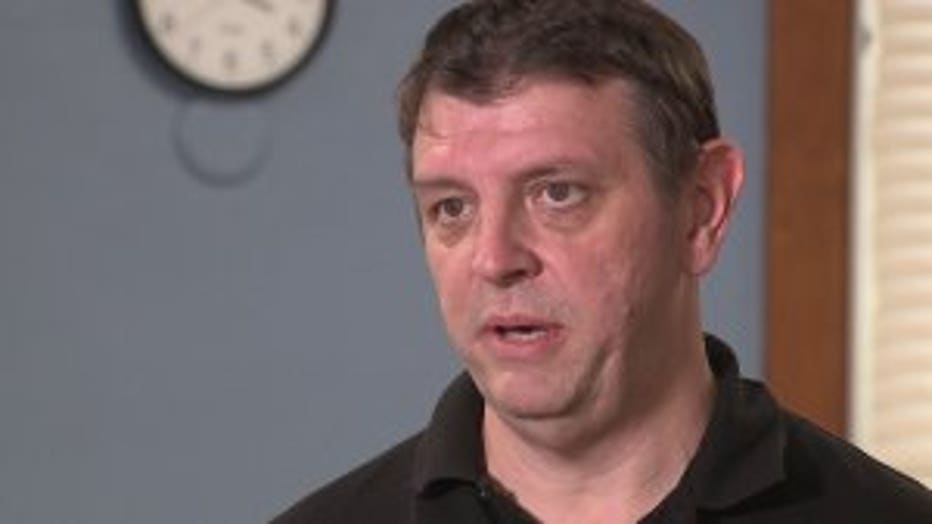 Vanderburgh said he was eager to fill open beds at the shelter.

"Everybody's ready, able, and willing to try to build some more capacity in to make sure nobody's out on the streets," said Vanderburgh.

"We can accommodate more people," said Vanderburgh. "We're one partner. There's other shelters in the city and I know everybody's doing the same thing that we're doing. "We're just ready to be part of the solution." 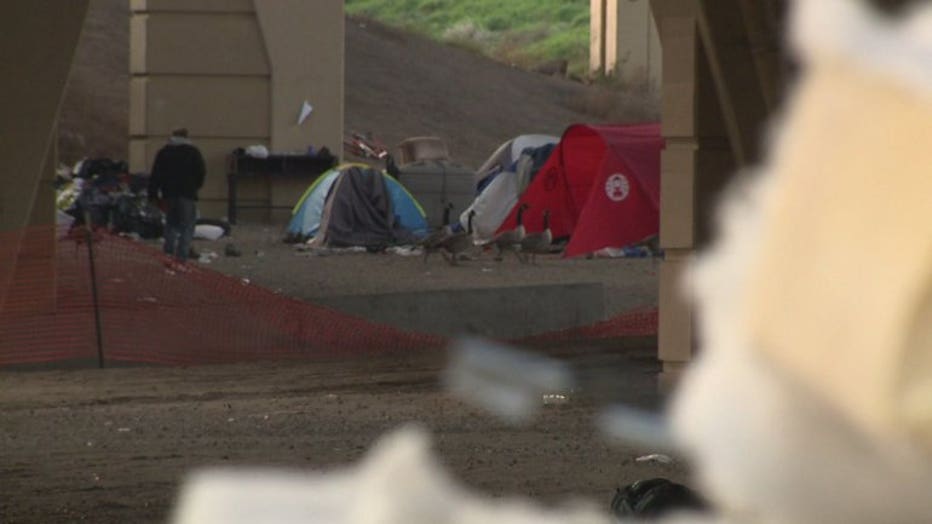 If there were still people in Tent City after Oct. 31, county officials said Tuesday there was no indication this would turn into a law enforcement situation -- saying the goal was to make sure people were connected with housing in a safe manner -- with various outreach teams available to help.