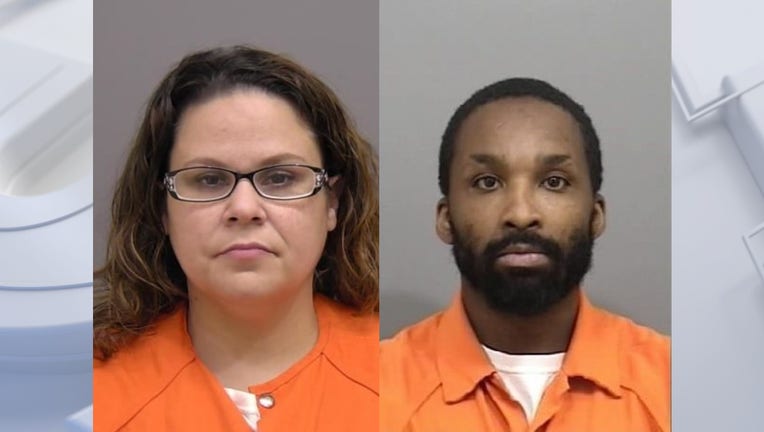 According to the Manitowoc County Sheriff's Office, at approximately 12:34 a.m. the dispatch center received a report of a hit-and-run crash that occurred in the Village of Cleveland.

Preliminary information was that the suspect vehicle, which was later determined to be a 2009 Hyundai Sonata, collided with an unoccupied legally parked vehicle.

When approaching CTH U, the front driver's side tire deflated. Although both front tires were disabled, the operator,  identified by the Manitowoc County Sheriff's Office as 38-year-old Robert Autman from Milwaukee. continued to flee northbound.

He entered the City of Manitowoc and eventually stopped in the 1300 block of South 10th Street.

Autman was arrested for felony-fleeing, operating while intoxicated, possession of a controlled substance with intent to deliver, operating after revocation, and a probation hold.

It was determined that his passenger, 40-year-old Marissa Flores, from Milwaukee was operating the vehicle at the time of the original crash. She was arrested for operating while intoxicated, possession of a controlled substance with intent to deliver, and a probation hold. She also received a citation for hit and run.