The city of Milwaukee is only one homicide away from breaking a record for the second straight year, with 192 homicides in 2021 as the end of the year approaches.

MILWAUKEE - The city of Milwaukee is only one homicide away from breaking a record for the second straight year, with 192 homicides in 2021 as of Dec. 14.

The Milwaukee Police Department's website lists 189 homicides so far this year. That does not include three investigated by the sheriff's office. In total, 192 families will be without a loved one come Christmas.

Plastic wrap marks the spot where 25-year-old Calvin Moore was shot and killed. His wife, Charlyn, wants people to see the memorial and remember the family behind the gunshots.

"That’s the most heartbreaking thing, that I lost my husband within five months of us getting married," said Charlyn Wilder-Moore. "We were planning our future, and now, I have to try and make it without him." 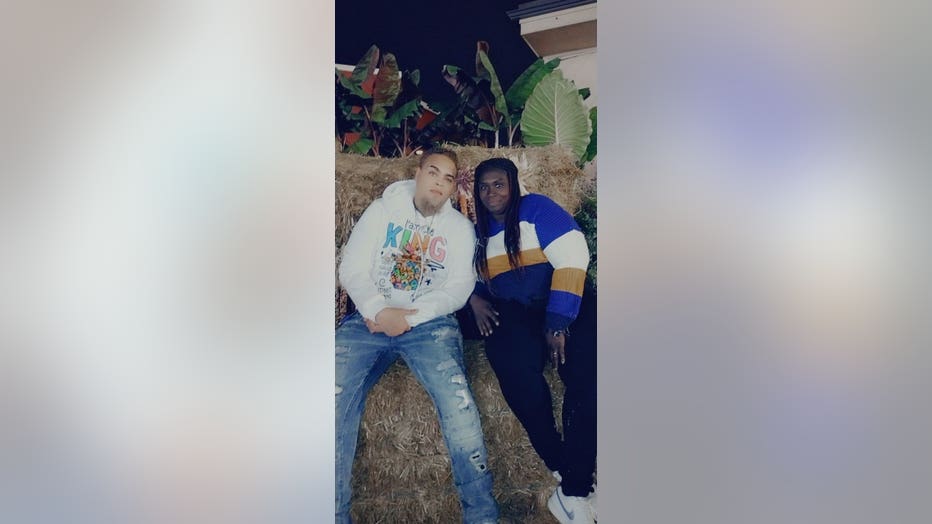 Moore was walking home near 18th and Atkinson Monday, Dec. 13; on the phone with his wife when he was shot. Their last conversation was about the upcoming holiday.

"'Babe, do you know what I want to do for you for Christmas next week?' Those were his last words to me," said Wilder-Moore.

Moore's death was the 191st homicide in Milwaukee; his the 191st grieving family.

Only a few hours later, on Monday night, came homicide 192 when Anthony Thomas, 65, was shot and killed near Sherman and Villard. 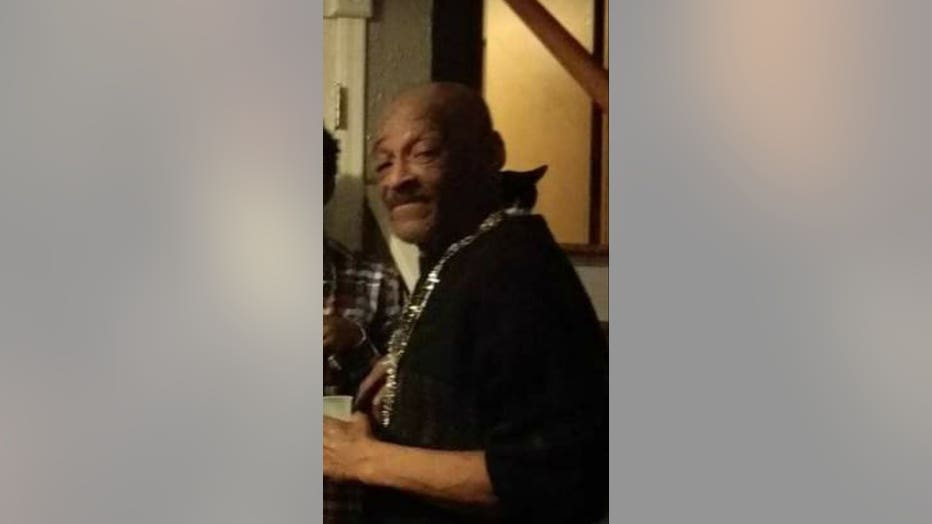 "It’s too much," said Wilder-Moore. "I want to bring awareness to it. They are killing each other at an exponential rate for no reason, and it’s senseless. There has to be some value to life."

Moore's family is tired of balloons marking death. Instead of celebration:

Milwaukee police are still looking for suspects for both of Monday's homicides. Anyone with information is asked to give detectives a call.

Milwaukee stolen vehicle crimes double, half the arrests kids 16 and under

Nearly 10,000 vehicles have been stolen or driven by someone behind the wheel who shouldn't be in 2021 alone in Milwaukee, and according to police, kids 16 and younger account for half of the arrests made.

Milwaukee aldermanic district maps may be redrawn after veto

Milwaukee's aldermanic district maps may still be redrawn. The Common Council unanimously voted to sustain the mayor's veto regarding the maps.