Warning: Some images may be disturbing to some viewers

RACINE COUNTY -- 112 cats and counting have been removed from a single Racine County home. The cats are adapting to their new lives after being rescued from the uninhabitable situation. 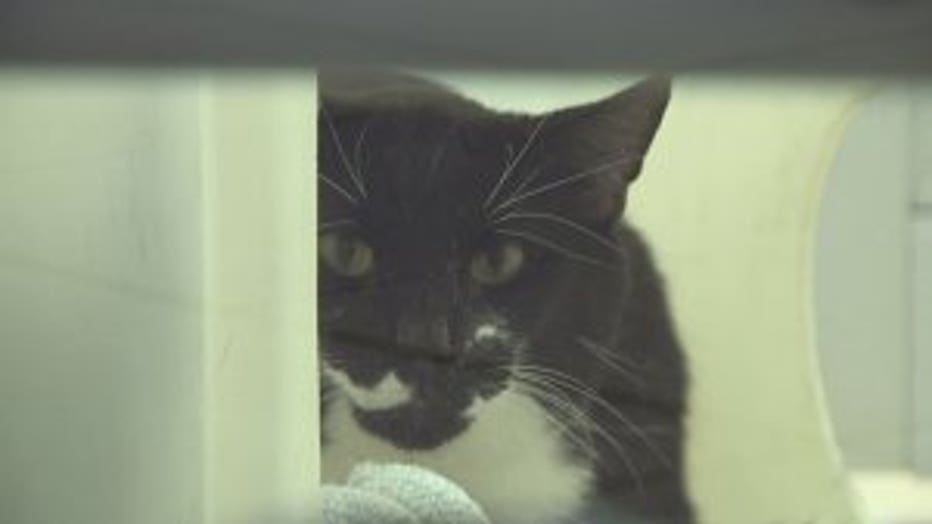 At the Wisconsin Humane Society, shy felines -- like "Mayfly" -- are preparing for a new beginning.

"This situation originally came to our attention through a third party," said Angela Speed of the Wisconsin Humane Society.

Mayfly is just one of the over 100 cats found in the home.

"We're currently at 112 cats removed from the home. We do anticipate seeing a dozen more coming in," Speed said.

Speed said the large home the cats were living in was filled with feces and the smell of urine. Rescue workers had to wear protective gear as they found the cats -- both dead and alive. 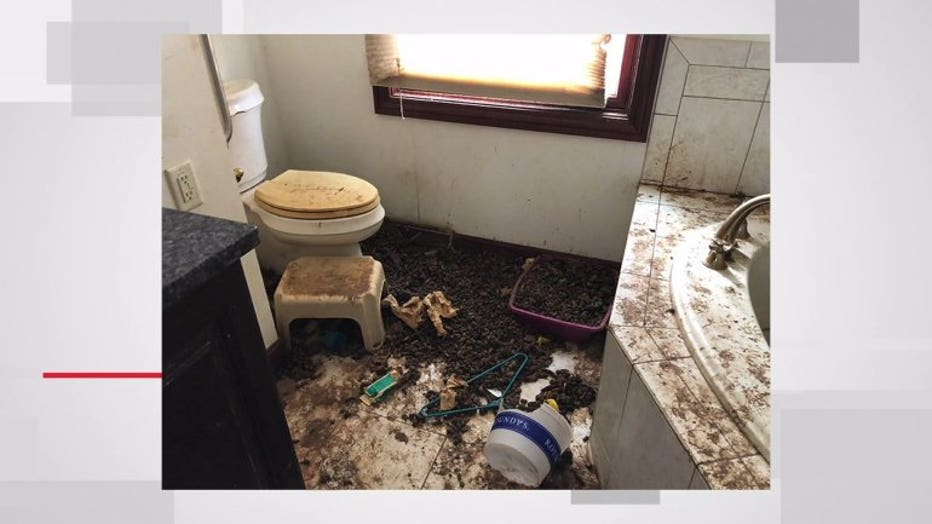 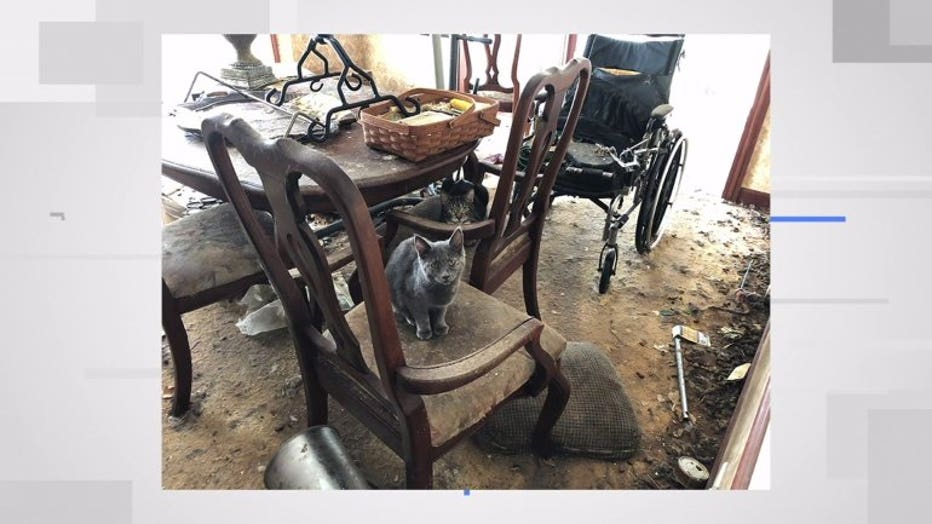 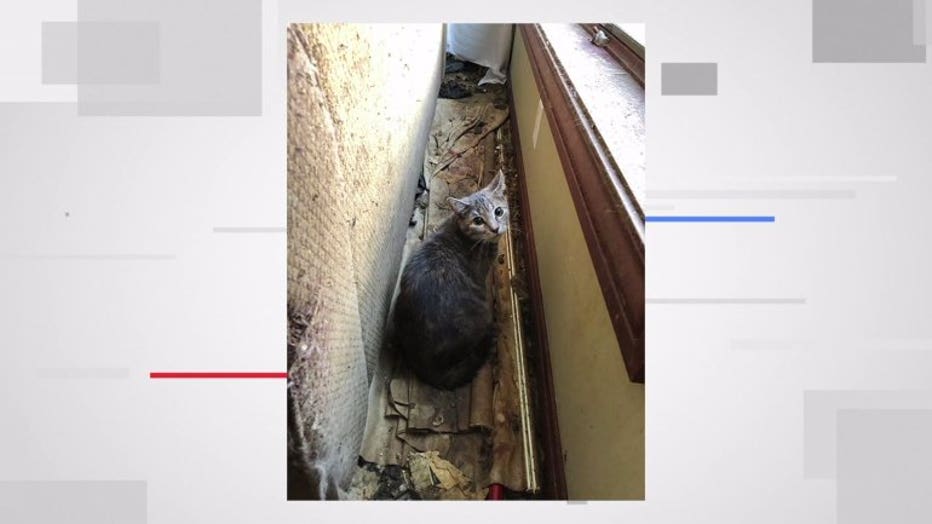 "We also found that they had climbed up into the ceiling. Had access in the actual walls. Under beds, under furniture," said Speed.

The owner, who also lived in the home, is surrendering the animals over.

"We know in these cases too, there is incredible animal suffering. The people involved in these situations need support as well," Speed said. 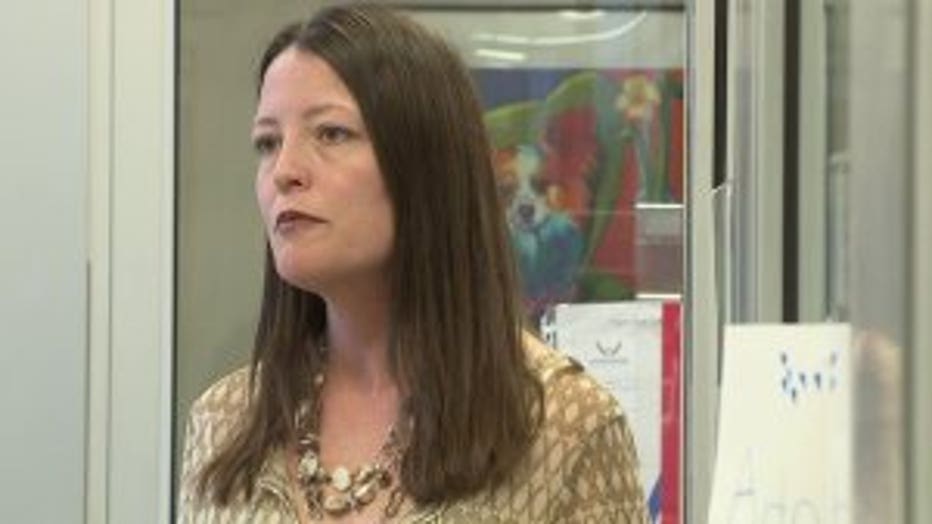 The rescued kittens and cats are healthy but still warming up to human interaction, Speed said: "These are cats that are un-socialized and scared of people. When you do try to approach them they bolt."

Slowly, they're beginning to come out of their shells as they prepare for a forever home.

"We are giving them as much time as they need to relax and settle in," said Speed.

FOX6 News stopped by the Racine County home where the cats were found. A neighbor said she had no idea about the cats. Speed said there was a case a few years ago where 120 cats were removed from a home; this could surpass that.