RACINE COUNTY -- A former Racine Unified School District substitute teacher, accused of having sexual contact with students has been sentenced.

29-year-old Justin Beaton in March pleaded guilty to four charges: sex assault of student by school staff, expose child to harmful material and two counts of felony bail jumping. Three other charges were dismissed but read into the court record. 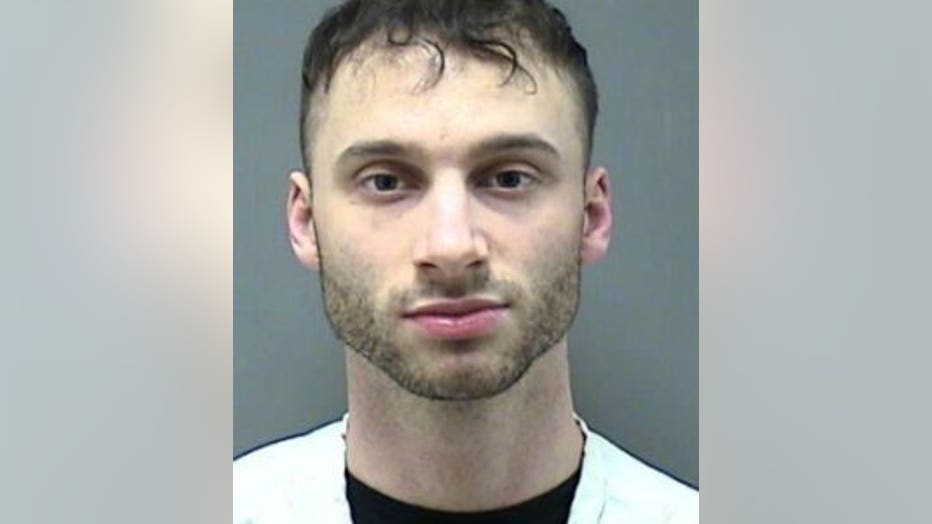 Beaton was arrested on March 4th, 2016 by Mount Pleasant police.

"He basically is an individual who is entrusted with guiding and teaching children and instead he basically manipulated, groomed and took advantage of them," a court official said during Beaton's initial appearance in court on March 8th.

According to the criminal complaint, Beaton sent an inappropriate photo to a 14-year-old student at Case High School in Racine via Snapchat during Christmas break in 2015. 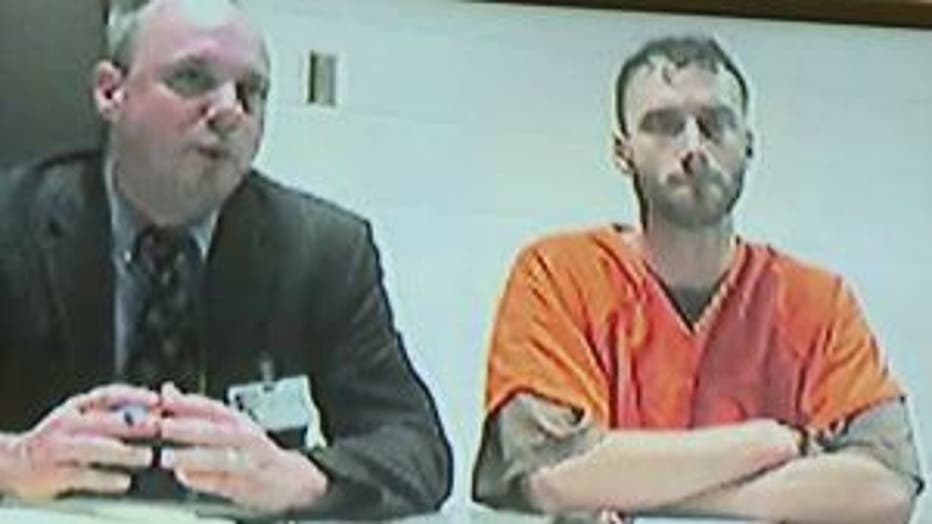